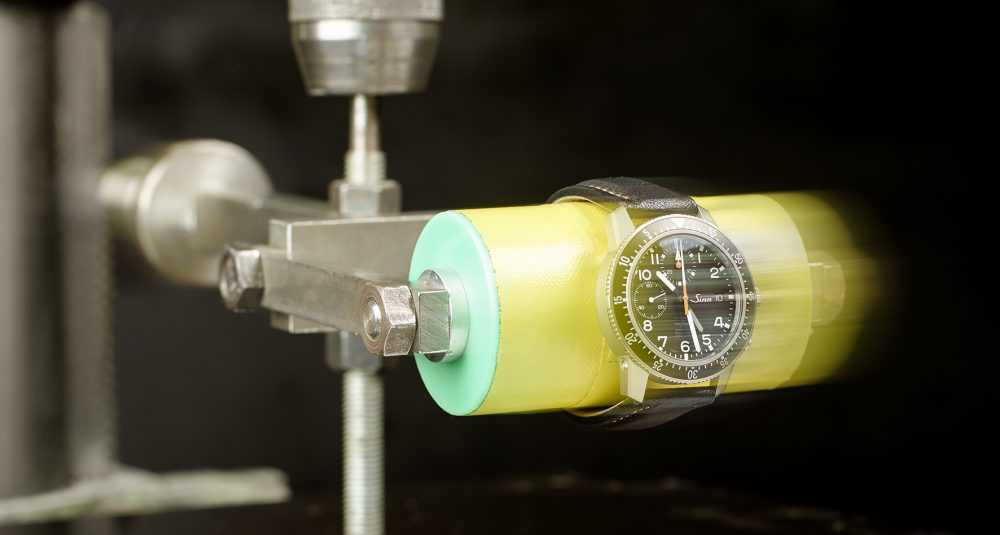 For the first time in decades, a new German watch standard was published in March 2016, the DIN 8330 Horology – Pilot watches. The DIN 8330-1 and 8330-2 Horology is the successor for the Technical Standard for Pilot Watches, also known as TESTAF, released in 2012. TESTAF ensured that a pilot watches meet all modern-day requirements during flight operations in accordance with visual and instrument flight rules and is qualified for professional use to the highest level. It was developed on the initiative of Sinn Spezialuhren and the Faculty of Aerospace Technology at the Aachen University of Applied Sciences (FH). 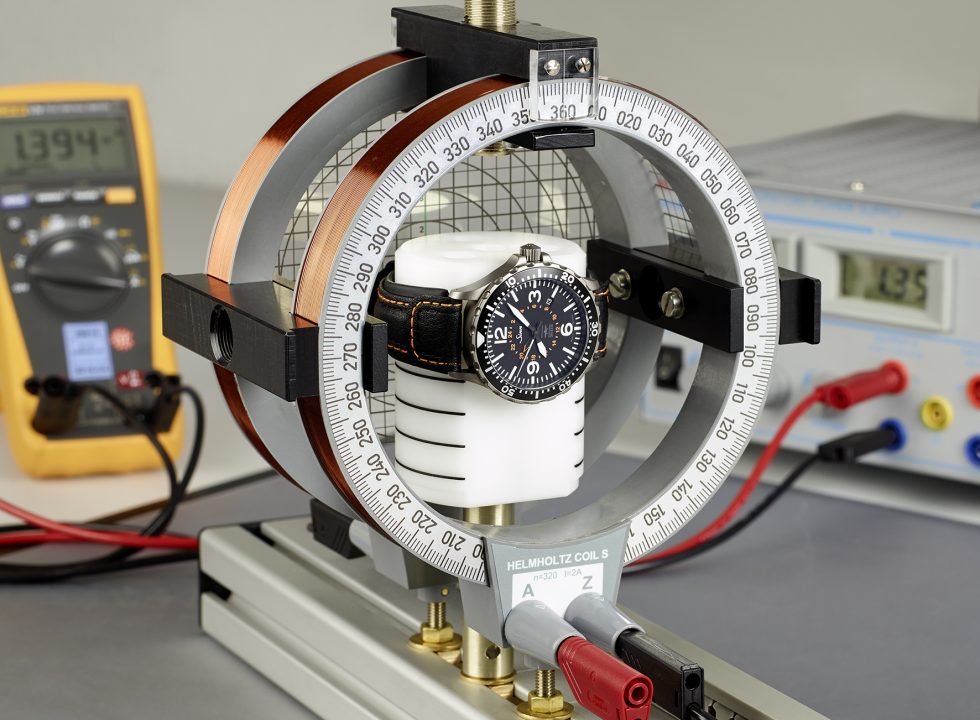 In 2013, the German Institute for Standardization (DIN), again at the request of Sinn Spezialuhren, resolved to establish a working group for pilot watches to develop a new standard for pilot watches based on the TESTAF standard. Our own Watchuseek ex-moderator Dr. Martin Hoch (aka Crusader), headed this group. 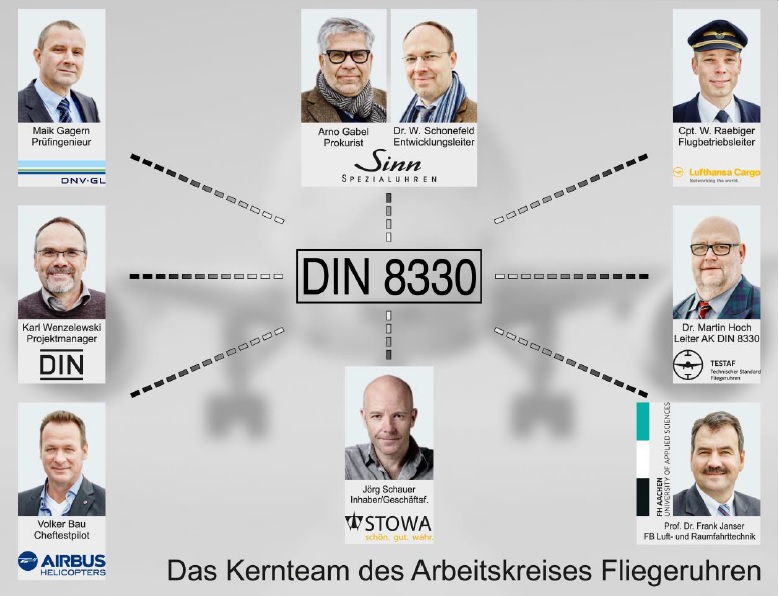 In addition to Sinn Spezialuhren, other members of the working group included Aachen University of Applied Sciences and DNV GL (formerly Germanischer Lloyd), Lufthansa Cargo, Airbus Helicopters (formerly Eurocopter), Stowa, Laco and Glashütte Original.
The DIN 8330 stipulates that the tests already devised for TESTAF are standardized, precise, systematic and up to date. In the same way as the DIN 8306, standard for diver watches, it defines the requirements and test criteria for reliable, functional and safe pilot watches and highlights what a pilot watch needs to be able to do and the strains it must be able to withstand. 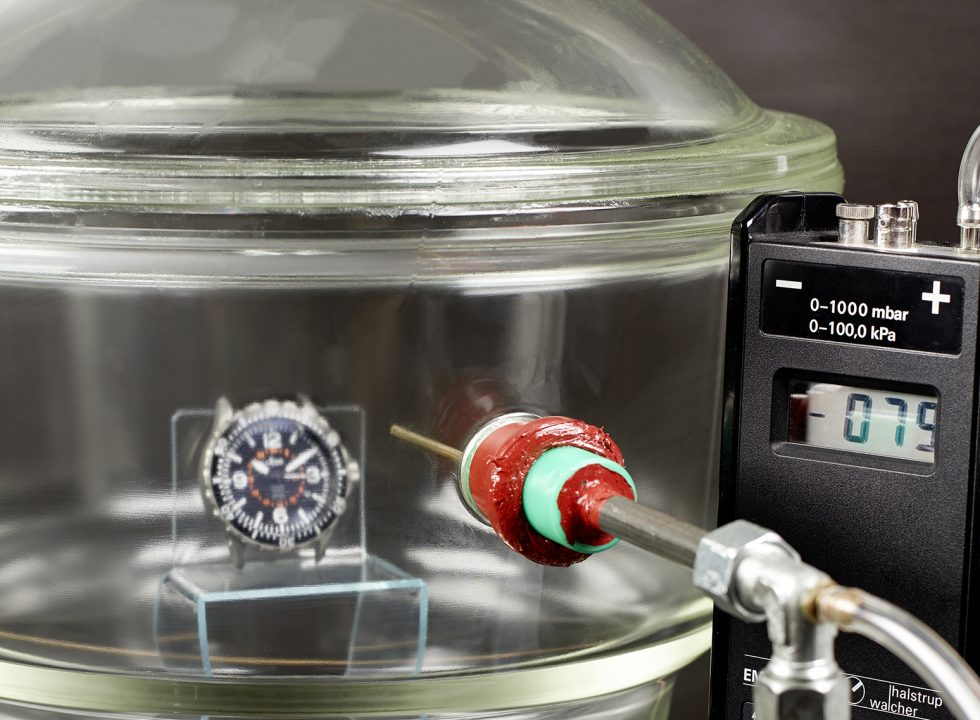 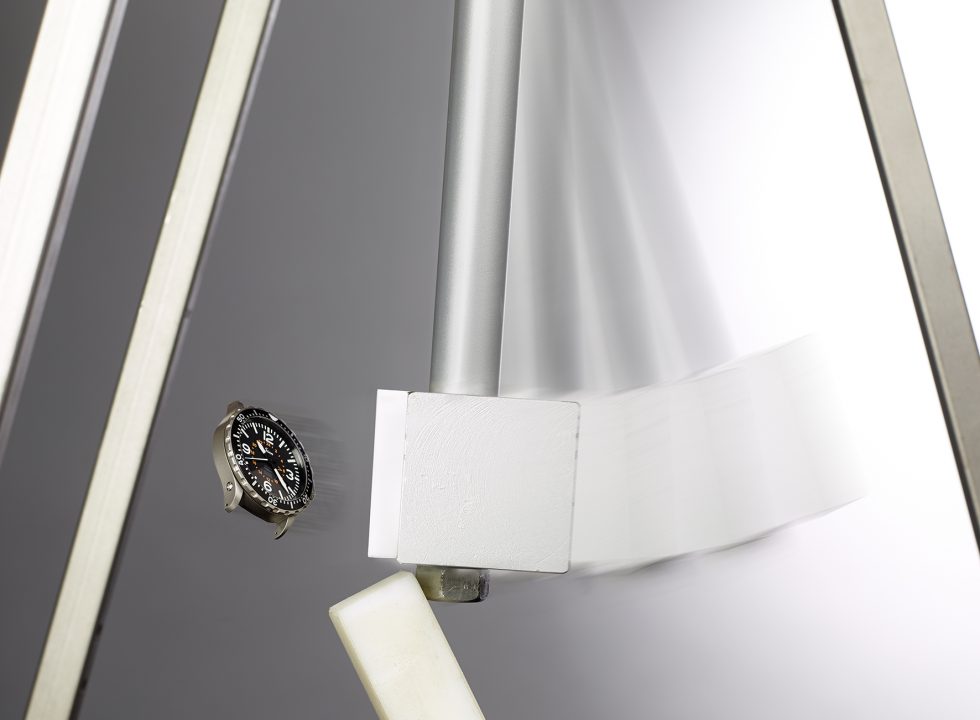 In order to be reliable, functional and safe pilot watch, it must possess fast, clear readability of the dial both during the day and at night, the ability to operate the watch even while wearing pilot gloves, temperature changes, impact load and centrifugal force, as well as accuracy not only at room temperature but also at ranges of between –15°C and +55°C. 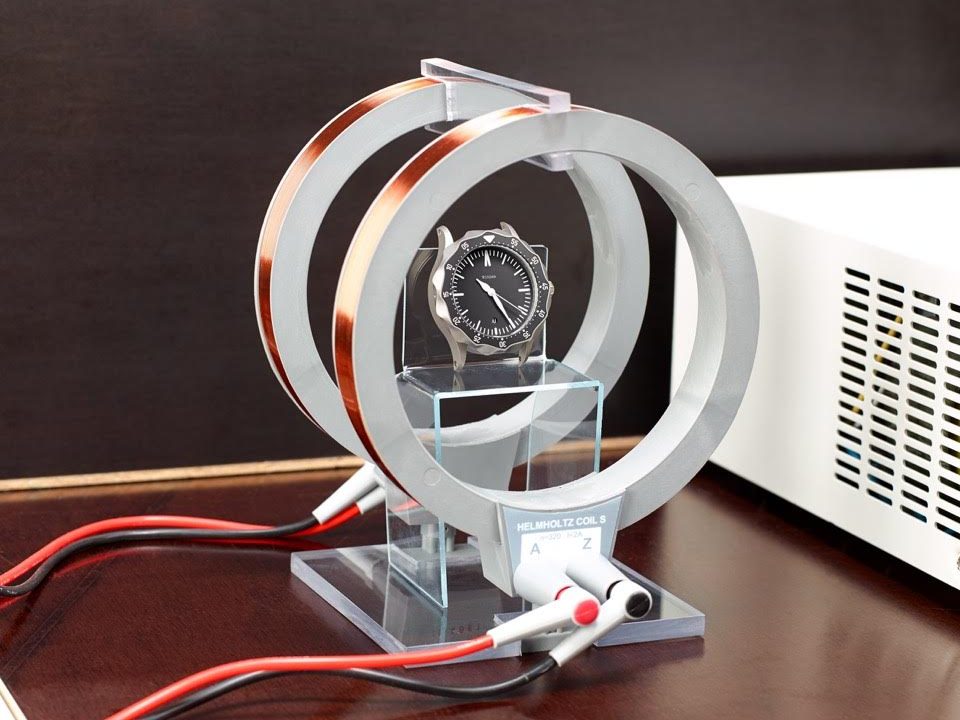 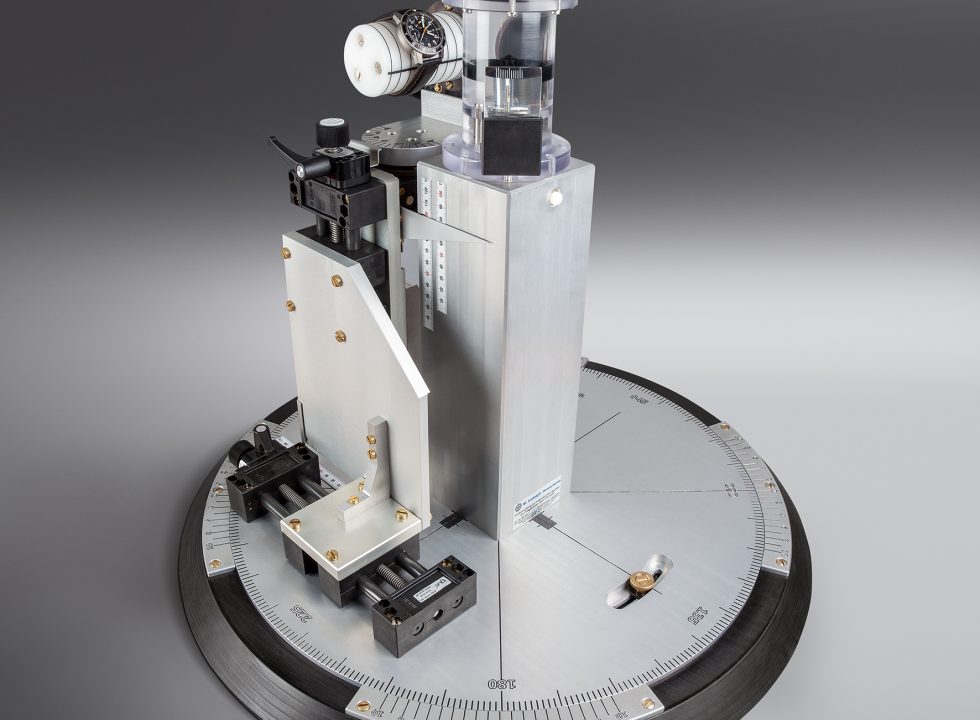 In addition, the DIN standard also defines more precise criteria, including for vibration resistance, magnetic field protection, resistance to liquids commonly encountered in the aviation industry (fuel, lubricants, cleaning fluids and de-icer) and compatibility with night-vision equipment. It also serves to expand the range of watches that can adhere to it in line with TESTAF – for example, by incorporating quartz or distinctly practice-oriented requirements in terms of the permissible magnetic signature of a pilot watch. Thus, the DIN-certified watches not only mean increased safety in the air, but also increased suitability for everyday use, going far beyond the shock-resistant and waterproof characteristics of standard watches. 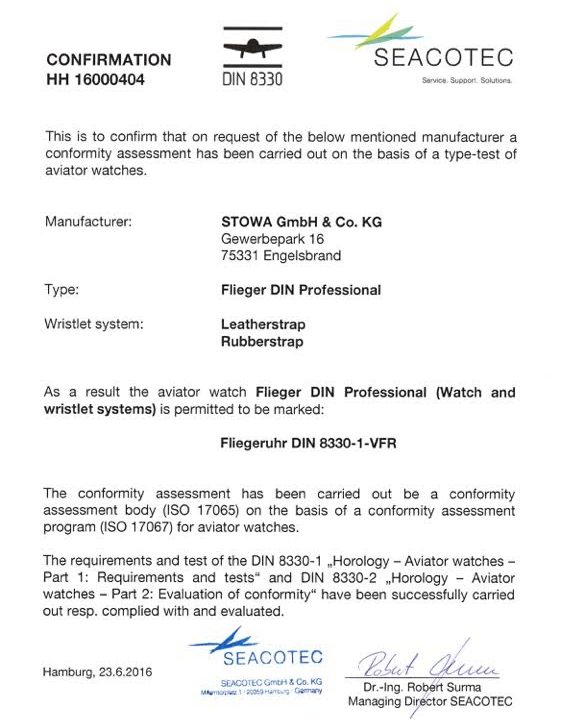 With their support for the TESTAF and DIN 8330 initiatives, Sinn Spezialuhren and Stowa underline their aspiration to create functional, high-quality and high-tech watches.

For the German watchmaking industry, the new standard for pilot watches provides major impetus to maintain and expand on its leading role in this segment among the international competition. It will be interesting to see if, and how, Glashütte Original and LACO develop their modern flieger watches with DIN 8330 standard.  Or perhaps other flieger manufacturers like Damasko, Archimede, Hanhart, and Tutima sign-on to the DIN certification.

You can purchase and download the complete DIN 8330 documentation (only available in German) for  € 73.90 or visit Sinn and Stowa website for further information.