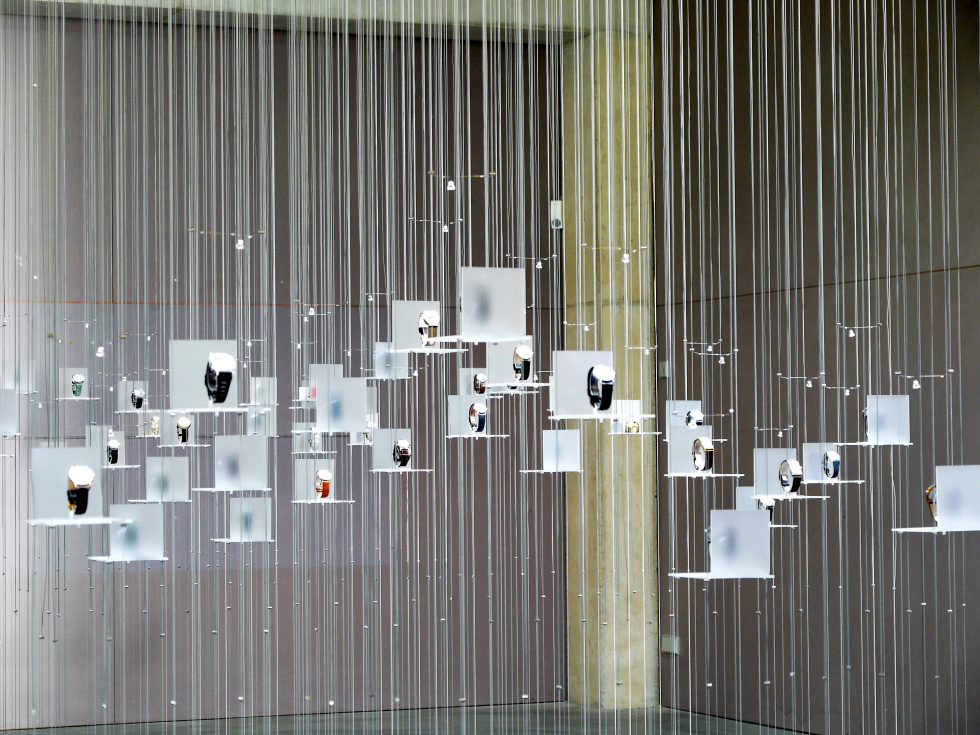 On July 16th STOWA celebrated its 90th anniversary with a customer appreciation day the Black Forest town of Engelsbrand.  Even though the brand has not been in a continuous ownership, Jörg Schauer acquired the company in 1996 from Werner Storz, the successor and son of founder Walter Storz.  As a trained watchmaker and designer, Jörg re-designed the historical STOWA watches in co-operation with Hartmut Esslinger, and moved the design element forward with the times.  STOWA’s philosophy is that form follows emotion.

After all destruction of the factory in 1945, today STOWA as a company with a modern factory, unique museum, and staff of 9 watchmakers (23 total employees). What makes STOWA unique is their direct-to-sales sales and marketing. The direct sales channel has low prices, competitive prices, and saved them from the dilemma faced by many brands with traditional retail channels in the cutthroat online marketplace.

Mike Stuffler, Watchuseek moderator and my watch-mentor, and I decided to visit STOWA and expect the customer appreciation day. Our visit before the event. I have visited the museum a few times in the past five years, but it never seems to amaze me when I discover hidden gems. This year I was fascinated by miniature alarm clock.

Mike and I had the opportunity to meet other collectors at the event who are avid collectors of vintage and modern STOWA watches.

After the tour, we viewed the entire 90 th anniversary collection. The vintage “old radium” luminescence has really enhanced the appeal of these limited edition flieger watches. My personal favorite was the Marine blue with DUROWE movement to commemorate the 250 th anniversary of Pforzheim, a city known for watch and jewelry manufacturing.

On the morning of July 16 th 130 customers and friends of STOWA, divided into four groups, began a hike at different skill levels, in the surrounding Black Forest. Mike and I selected the leisurely hike group which was more of a two-hour stroll through the forest. The Pforzheim Golden Bus, made of 24k gold plated pieces, was hired for the day to transport the guests to the starting and finishing points.

We returned from the hike to the place of event – a special “Schwarzwald house”, a typical Black Forest home with modern design elements from Jörg Schauer.  It had a large outdoor seating area, a sundeck, room with all the watches on display, another room with a master chocolatier, and finally a cellar with special wines from a local vineyard.

While enjoying the authentic Black Forest specialties, we had an engaging discussion with collectors about German watches and vintage and modern STOWA watches.

STOWA forum is one of the most popular forum on Watchuseek. Jörg participates often in discussions including posting about new developments and seeking feedback.  We wish Jörg Schauer and the STOWA family all the best and look forward to the 100th anniversary.

You can view and purchase the 90 th anniversary collection directly from the STOWA website .